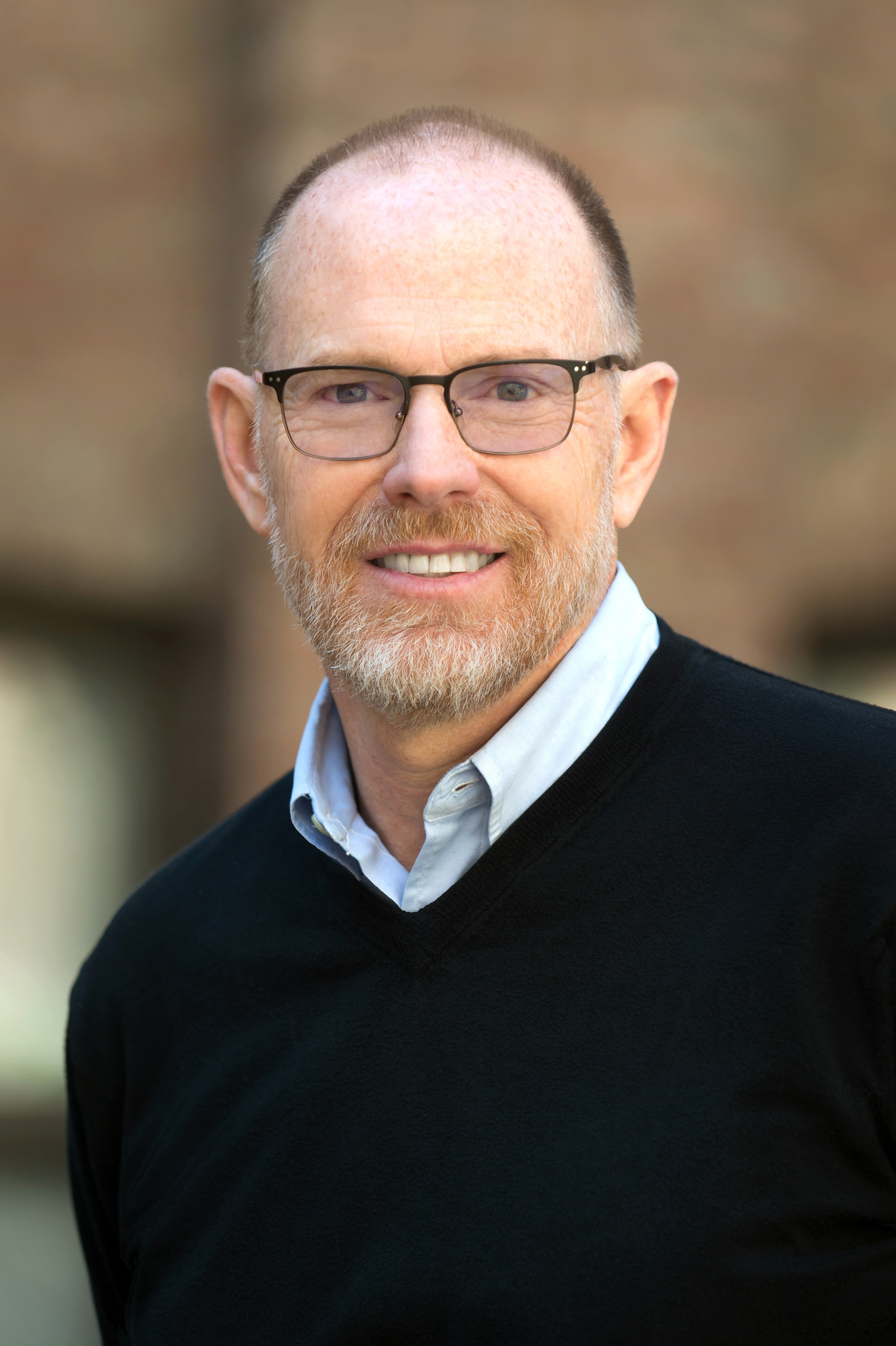 Bill was previously an advocate on SkinCancer.net

Bill is a native Marylander but has lived on California’s Central Coast since 2007. Having a passion for motorcycles, boats, and cars, Bill married his English degree and mechanical skills into a career as an automotive driving event planner/designer. He got paid to play with cars.

In 2012, Bill made a career change, attended Fuller Theological Seminary, and started Clinical Pastoral Education as part of his training to become an interfaith chaplain. Bill has since married his interest in spiritual care with his volunteer work in state prisons. He and his wife, Mary, opened a transition home for formerly incarcerated long-term offenders.

Skin cancer entered the picture in 2012. After Bill’s dermatologist removed what was thought to be a benign mole, the doctor called Bill on a Sunday evening and had him come in on Monday for further tests. It was melanoma.

Bill is healthy today and lives with Mary and their two rescued dogs in Arroyo Grande, CA.

Click here to read all of Bill’s articles on SkinCancer.net.