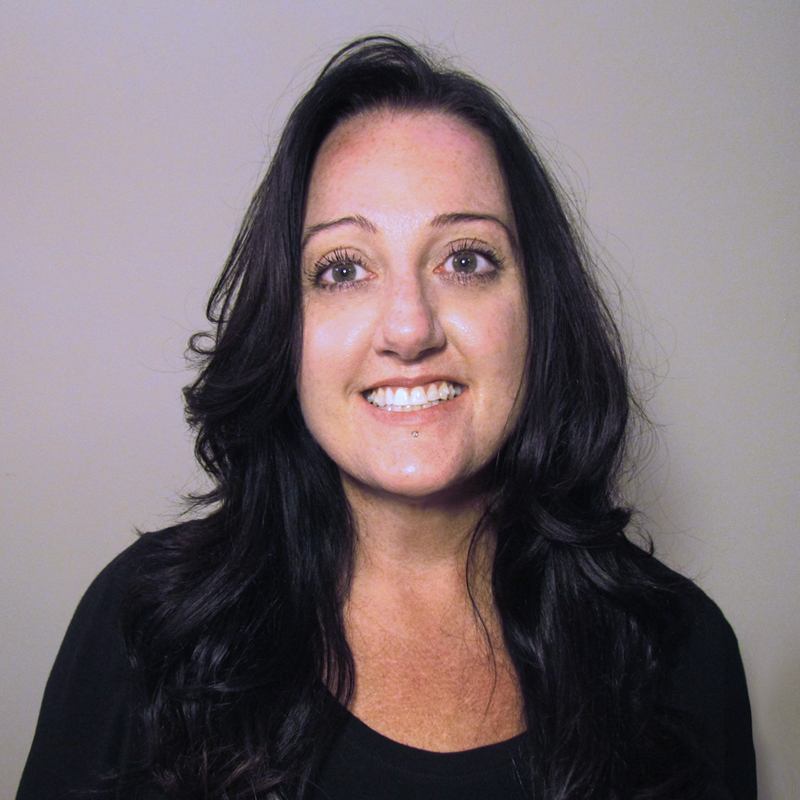 Deanna was previously an advocate at SkinCancer.net

Deanna Templeton grew up in sunny Florida, where she spent years of weekends and summers at the beach. It wasn't until 2009, after a friend urged her to see a dermatologist about an oddly shaped freckle, that she learned firsthand how detrimental years of unchecked sun exposure could really be. Within 72 hours of the first doctor visit, she got the heart stopping call that the biopsy results had come back as Stage IV melanoma. Twenty-four hours later she was back in the dermatologists office for an emergency excision. The excision was successful and triggered a massive shift in the way she lived her life. She has since kept up with regular scans and has had numerous biopsies on other questionable freckles and sunspots. So far, she's been fortunate no other melanoma has been detected and has become an ardent skin cancer awareness supporter and advocate. If not for a friend's concern and insistence that she see a doctor about an oddly shaped freckle, she may not be here today to share her story and help support others facing the same diagnosis. In the hopes of paying it forward, she never misses an opportunity to stress the importance of using sunscreen every single day, and why identifying the early warning signs are critical to an early diagnosis -- a diagnosis that could save someone's life.

Click here to read all of Deanna's articles on SkinCancer.net!

One-In-A-Million and No Cure?

Diagnosed With Skin Cancer...Now What?