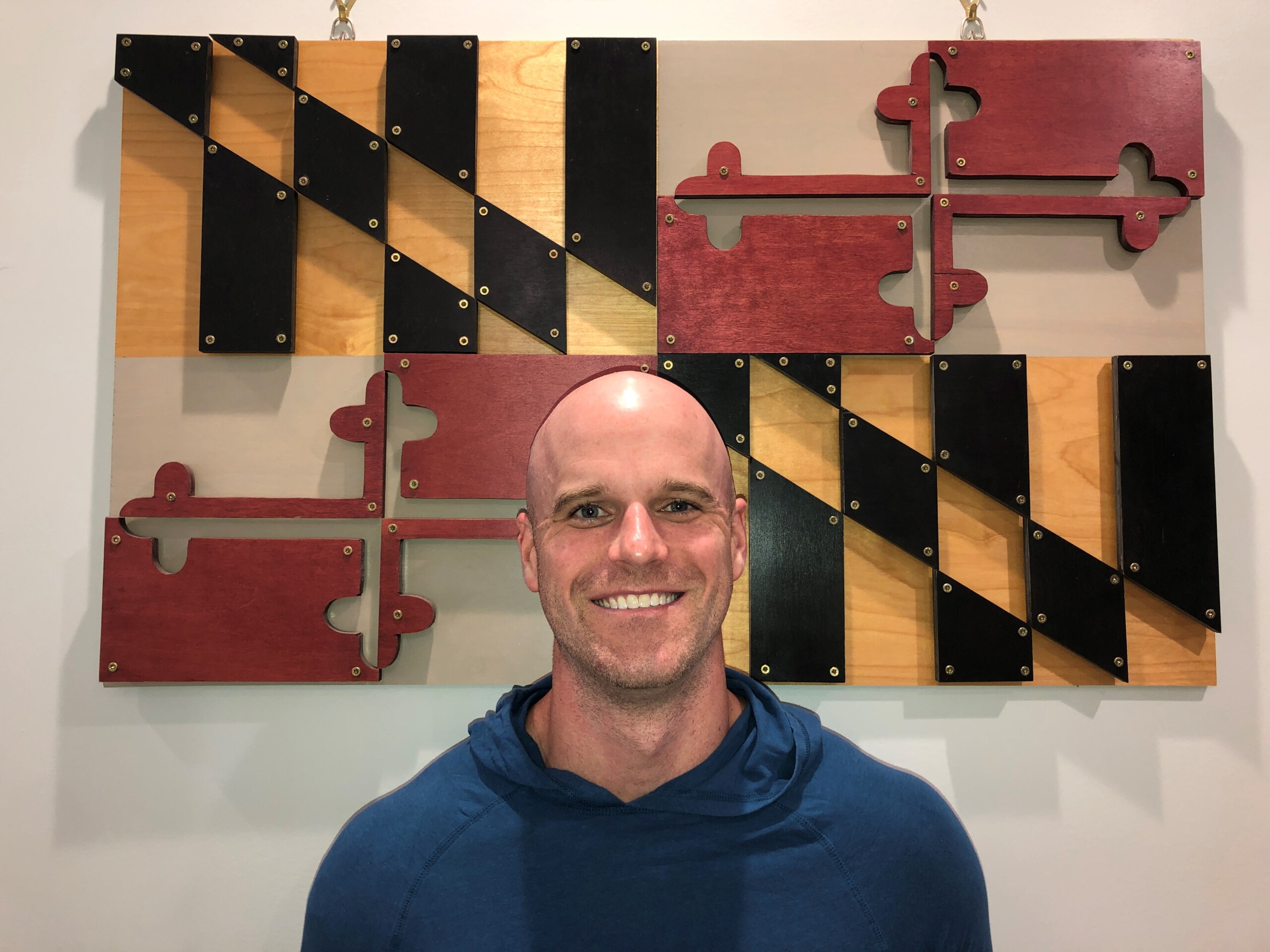 Devin Regan is the founder of Rayward Apparel, an apparel company exclusively selling UV protective products to promote skin cancer prevention. Devin started Rayward Apparel in 2019 shortly after he was diagnosed with melanoma, hoping that his apparel line can prevent others from a similar diagnosis.

Devin's skin cancer diagnosis came as a surprise. It was not anything he was particularly worried about at all, but that all changed during a routine skin check. His dermatologist was able to immediately recognize the irregular mole as melanoma, which was further confirmed after the biopsy and he was immediately scheduled for a MOHS procedure to have it removed. Growing up he spent a lot of time outdoors, but never really considered skin cancer to be a risk - especially at the age of 32. Had it not been for his wife urging him to go to the dermatologist, who he had not seen in 5 years, it's likely the melanoma would have quickly progressed to a level that was far more severe.

As a former college track and field athlete (go Terps), a current CrossFit coach, and volleyball enthusiast, Devin is passionate about maintaining his active lifestyle and enjoying the outdoors without putting himself at further risk. Prior to Rayward Apparel, Devin was the founder and CEO of a virtual reality events company which he sold to get his sun protective apparel business off the ground.

He was born in New York, grew up in Maryland, but has found a home in New Orleans. He married his wife Kristen in 2019 who is an Emergency Room nurse at a local New Orleans hospital. He spends most of his free time either playing volleyball, working out, or relaxing and watching TV with his wife Kristen. They also always find time to have a few drinks with their friends throughout the week.

Click here to read all of Devin's articles on SkinCancer.net.