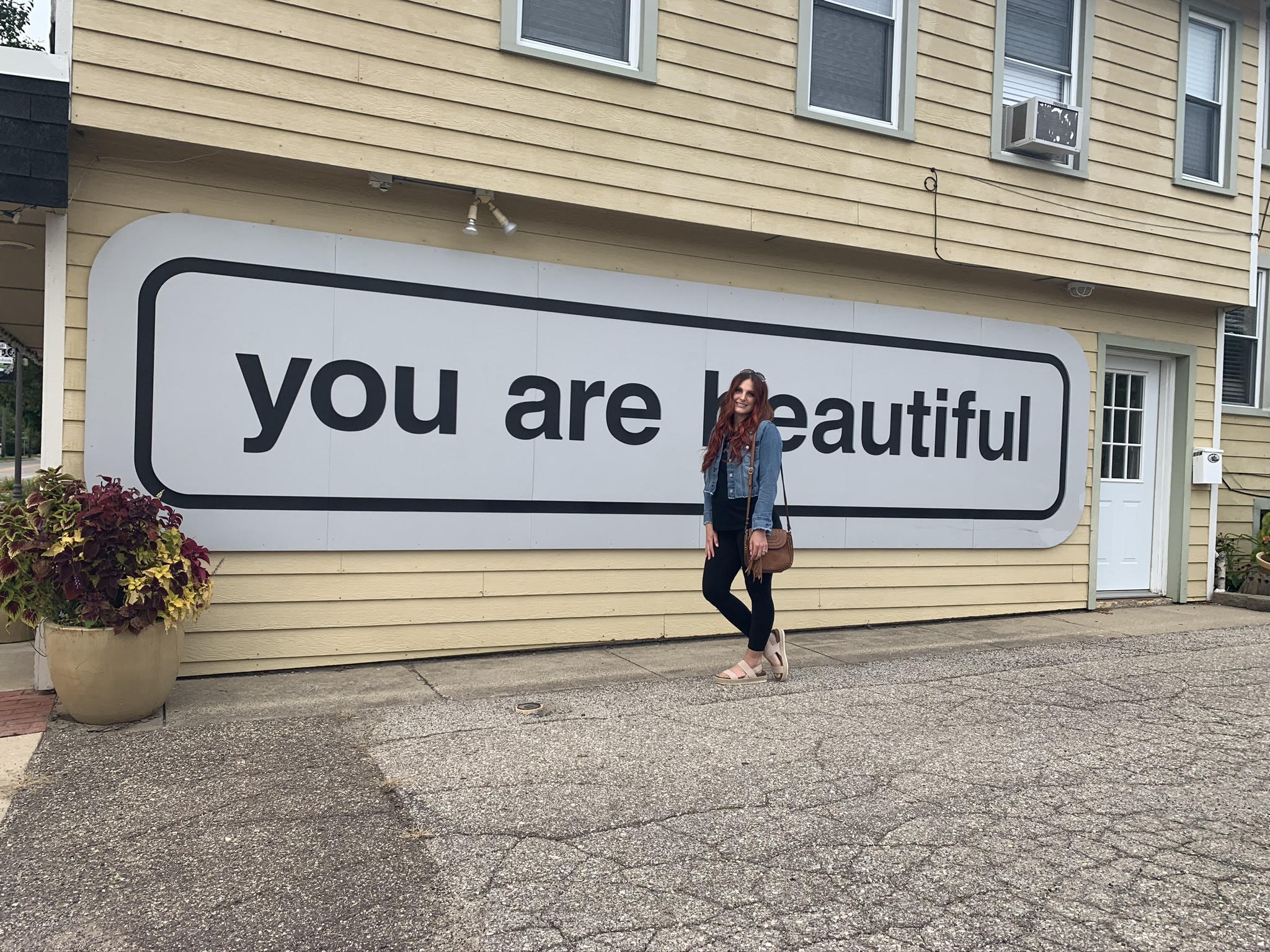 Veronica is a 33-year-old mother of three living in Northwest Indiana. While pregnant with her second child, she discovered a tiny brown spot on her stomach where there hadn’t been a spot before. As a precaution, she decided to get a biopsy on it and it came back as a rare type of sarcoma called, Dermatofibrosarcoma Protuberans (DFSP). After having it removed August 8th, 2018 she strongly believes that early detection was key to a successful recovery and wants others to be an advocate for their own health.

Click here to read all of Veronica's articles on SkinCancer.net!

I Thought It Was Just a Keloid...

My Melanoma Nightmare: A Bump on My Head