I had a spot that wouldn't heal. The doctor biopsied and recommended Mohs surgery due to its large size in 2004. In 2017, I knew what it was; however, the dermatologist scheduled a surgery a month later for a pea size tumor on my lip that was removed.

In 2019 I noticed one lymph node was enlarged. The biopsy came back squamous cell cancer. I thought it was from the face since I had removed spots 2 times. The doctor said no it is a different kind and has no root of origin as of yet. After further scans and not finding where it came from I had a total neck dissection and salivary glands removed in front and down my neck.

This has been the most difficult journey of my life. The cancer was encapsulated in one lymph node (grateful). Then to an oral dentist to make mouthguards to protect my teeth and a radiologist to make a head shield to map for 40 radiation treatments. Ouch, my mouth was so red. No taste, dry mouth and couldn't eat anything. I dropped 50lbs which wasn't good (I was very lean to start) I'm just bones and skin now. The feeling nor taste has returned since November 27, 2019. It's still a struggle to eat everything?. I'm here and I go for my annual scans soon. 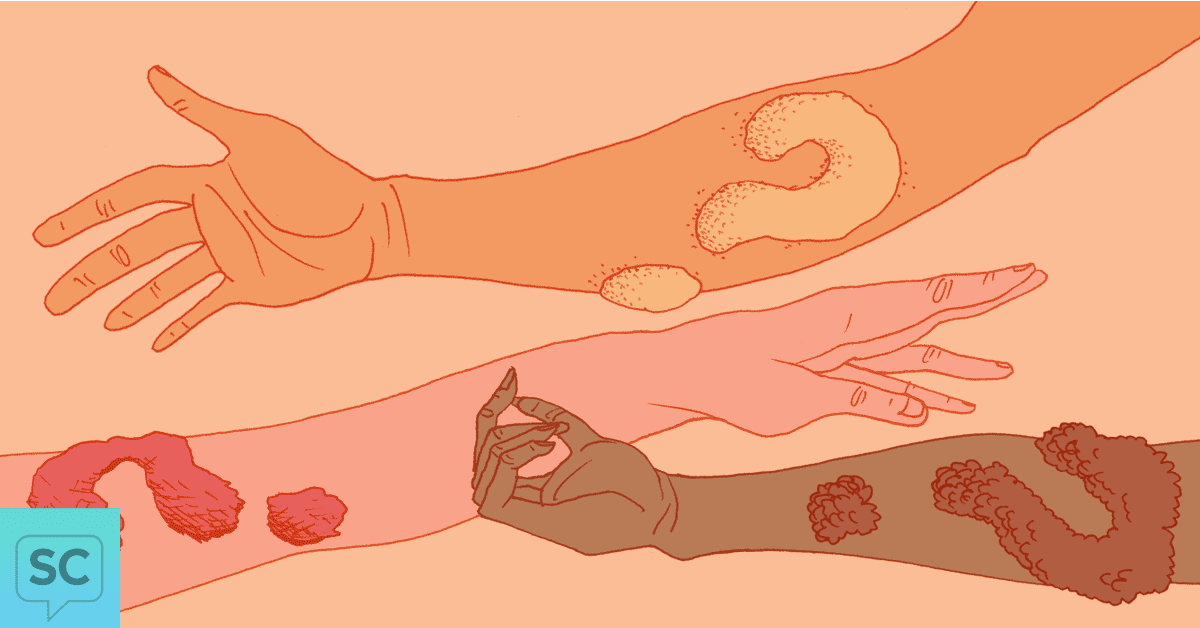 13 comments
This article represents the opinions, thoughts, and experiences of the author; none of this content has been paid for by any advertiser. The SkinCancer.net team does not recommend or endorse any products or treatments discussed herein. Learn more about how we maintain editorial integrity here.

Are you concerned about skin cancer when the weather gets colder?