I was guilty of it myself–saying it was “just skin cancer.” Cancer was lung cancer, breast cancer, and ovarian cancer. It was pancreatic cancer and leukemia. Skin cancer was a better type to have if you had to have it at all. I could not have been more wrong. I had no idea, in the 1990s, that basal and squamous cell carcinoma existed, and I didn’t hear the word melanoma until I was in my 20s and still believed, even then, it was “only skin cancer.”

Until I heard that a fellow teacher’s dear friend had died from melanoma.

I was in my second year of teaching in 1998 when my friend and mentor received the news that her childhood friend and former principal had passed away from melanoma. He was a well-respected member of our small county. His death had been sudden and impacted many in our closely-knit community. It was not just skin cancer to her. It wasn’t just skin cancer to his former students and faculty, and it certainly was not simply skin cancer to his children and wife. Watching her pain and witnessing the way she grieved for and with his family drove home the seriousness of his diagnosis.

Years passed, and I heard about skin cancer more often. I thought of my friend’s loss each time the word melanoma made its way into a conversation. In 2005, my stepfather’s best friend lost his wife. She, too, died from melanoma. Hers was also particularly aggressive, and she lived only a few short months following her diagnosis. She was, at the time of her death, an avid tanner. Things were beginning to come together for me. Skin cancer was hitting closer to home. I tanned and had since I was a young girl. Beginning at the age of 12, I tried to tan outdoors. I became a regular tanning bed user in 1992 and was still visiting salons regularly in 2005.

Two short years later, my world turned upside down. I was a mother of two young children and never for a minute had considered what their lives would be like if something happened to me. I was diagnosed with melanoma in 2007. A malignant mole on my upper arm was excised, and I began regular visits to my dermatologist and consulted with an oncologist. Several Mohs surgeries to remove basal cell carcinomas and four rounds of Efudex later, I am still discovering precancerous spots with my dermatologist. There was never a good skin cancer. I just didn’t know it. Sadly, it took watching two families close to me suffer in addition to my own diagnosis for me to realize the truth.

Skin cancer is the real deal

Skin cancer took on new meaning. It was the real deal. It was both vile and deadly. The bottom line? Skin cancer is cancer.

I can vividly recall the first time I faced conflicting feelings of both rage and remorse upon being asked, “But you just have skin cancer, right?” Rage welled up inside me because I knew the fear I had felt when I was told I had melanoma. I remembered the stabbing pang of regret for the years spent tanning and the moment I realized I might have avoided this moment altogether. How could anyone say that? My friend’s teary words and the picture of my stepfather preparing to attend the funeral of a woman who had died far too soon came to mind. I didn’t just have skin cancer, and neither had they.

How could anyone say it? I had said it. Ashamedly, I am sure at some point, I had uttered the same words aloud to someone not unlike myself. While I felt my face grow warm and my frustration grow, my throat snatched back my words before I could hurl them angrily. I knew what it was like to believe skin cancer wasn’t as significant or as serious as other types of cancer. I had been there. As quickly as my anger had welled at the words “just skin cancer,” remorse took over. My taking offense and showing indignation would not educate others.

As calmly as I could, I answered, “Actually, it is cancer. My doctor managed to get it all, but I will have regular skin checks by my dermatologist, and I have to watch my skin for changes. Hopefully, I won’t have to deal with it again, but I have heard it can reoccur in other places.” (That has been the case with my basal cell carcinomas.)

Ten years ago, I wasn’t prepared to educate others about melanoma and basal cell carcinoma. Now that I have been on both sides of the fence, I am more prepared to answer questions and much more aware of those who still believe skin cancers are less threatening. Skin cancer education is vitally important to changing hearts and minds and saving lives. With all of the anxiety, burden, and heartbreak–skin cancer is cancer. 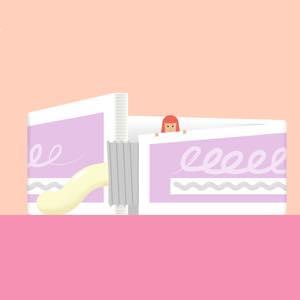 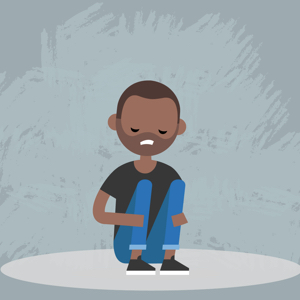 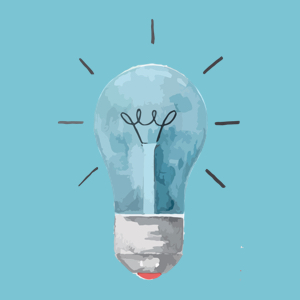 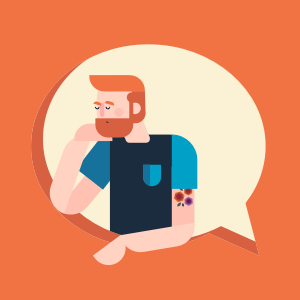