Getting Through a Bad Week After Mohs Surgery 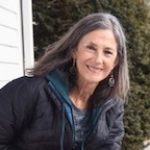 I have had so many Mohs surgeries that, while for the first couple I was nervous, I mostly view them as an inconvenience keeping me from tennis, running, and yoga until the stitches come out. Sure, my blood pressure was a little high at the last one, but that was a result of the normal “white coat syndrome.”

She said it wouldn’t give me a problem

In the past, I had a few that gave me a problem while healing, but the more recent ones have been OK. So I was unpleasantly surprised when I had a bad week following one that I thought would give me the least trouble of them all. A physician assistant who sees me supported that belief. She told me that because it was so small it shouldn’t give me a problem.

I didn’t even know it was there. Usually my “squamous cell radar” picks them up. They present as a small area of flakey skin, sort of like a pimple that won’t stop peeling. It was in an area that I couldn’t see, tucked inside my right jawline. I would have thought that I might feel it, but I didn’t. My dermatologist found it on a skin check. Note to readers who don’t get skin checks: Get a skin check.

But it hurt all week

Well, it must have occupied a bigger area than I thought. The surgeon put in dissolvable internal stitches and a running line of about eight stitches that would need to stay in for a week. The stitches must have gotten tugged every time I turned my face, because, as I said, it hurt all week. Compound the pain with the bad feeling of not exercising, and you have an unhappy camper.

People sometimes make a face when I say that I take oxycodone for severe pain, but I do, so I’ll say that I took a little bit almost every day. In some circles, there is a belief that you will become an addict if you take it, but people like me, who need it for pain and take it responsibly, don’t deserve the eye roll. Tylenol (acetaminophen) is bad for the liver, and Advil and the like are bad for the kidneys, and I have had issues with both.

I couldn’t take it anymore

That Tuesday afternoon, when the stitches came out, I breathed a sigh of relief. The next day I covered up in my extensive sun protection garb and went to our Wednesday tennis clinic. We played for three hours. It felt great to be free (of stitches) again. 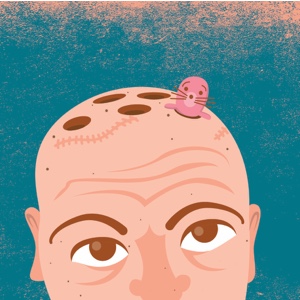 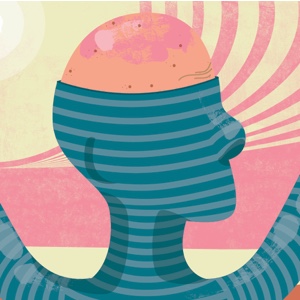 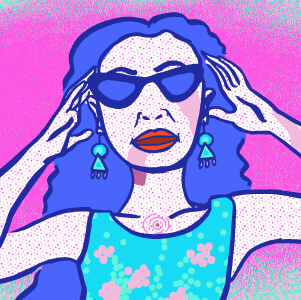 After Skin Cancer, Not Always Feeling So Pretty 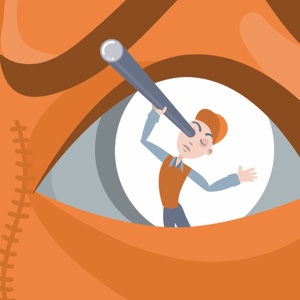 Is Everything On My Skin Cancerous?